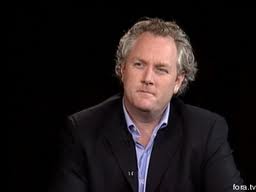 Within minutes of his death, the conservative blogosphere began to light up with the suggestion that he was killed because he possessed damning video footage of President Obama’s college days.

I encourage my fellow conservatives to cool it. There are two reasons for this:

1. We don’t have any facts at this point. Mr. Breitbart had a history of heart disease. By all appearances, he died of natural causes. Let’s let the Medical Examiner do his job and determine cause of death and put this matter to rest. If he finds something funny in the results, then let the process unfold. But don’t jump the gun.

Let’s keep our emotions in check until we know something definitive.