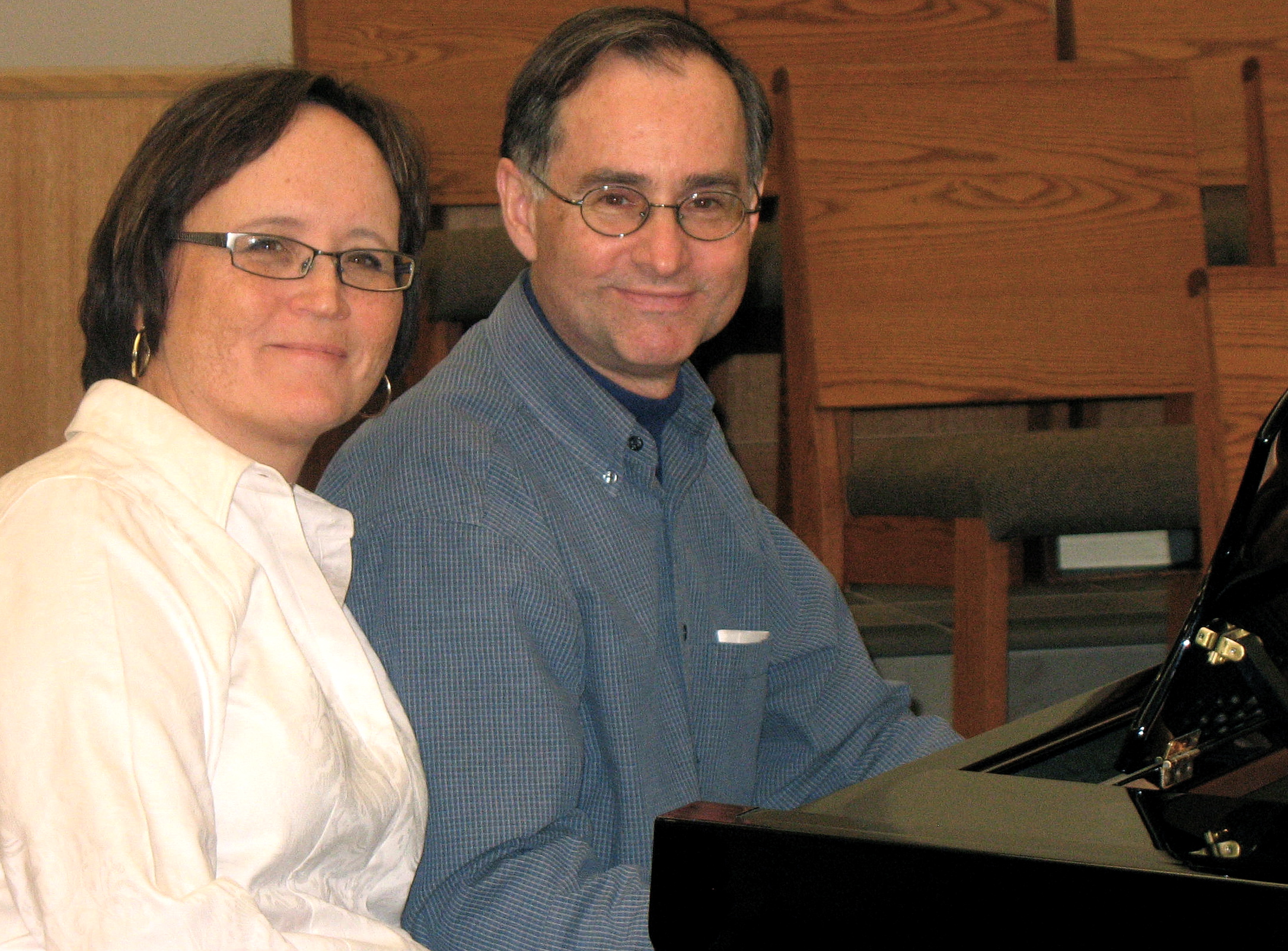 Tom Quiner, with his wife, Karen, at a rehearsal last year for The Pope of the People

I am honored to have been asked to speak at this year’s iWeek event which celebrates the power of innovation.

The event is sponsored by the Des Moines Area Community College and is held at their West Campus at 5959 Grand Avenue in West Des Moines.

I am but one of many speakers at this week’s event. The keynote speaker is co-founder of Apple Computer, Steve 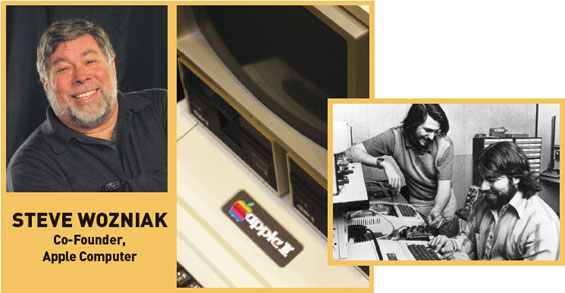 Steve Wozniak is the keynote speaker at iWeek.

Wozniak, who speaks Thursday at 1 PM. The title of his presentation is:  “His journey from computer geek to cult icon.”

My presentation falls under the “Arts” category. I will talk about “The Pope of the People, the John Paul II Musical, a unique fusion of entertainment, history, and faith.”

All of my Quiner’s Diner’s readers are invited. Seating is limited. Having said that, I hope I don’t present to an empty room, because other presentations are going on at the same time as mine!

I believe my topic is immediately relevant to today. As both Pope John II and the late Andrew Breitbart stated, culture drives society and history. As goes the culture goes a nation.

Poland overcame communism and Nazism through the power of their Catholic culture.

By the same token, the Left now dominates critical areas of America’s culture including entertainment, media, and our educational systems.

My presentation on Thursday shows how I simply took a page from Pope John Paul II to use entertainment to evangelize our culture.

The young Carol Wojtyla formed the Rhapsodic Theater, an underground theater group, as a way to counteract Nazi’s attempts to stamp out Polish culture. My mission, which I characterize as “evangelization through entertainment,” in a similar way attempts to thwart the popular culture’s desire to suppress faith in the public arena, and now with the Obama Mandate, in the very heart of our religious institutions.

For my readers in Central Iowa, I hope you can make one of my presentations.

Posted in Faith, Religion and tagged Evangelization through Entertainment