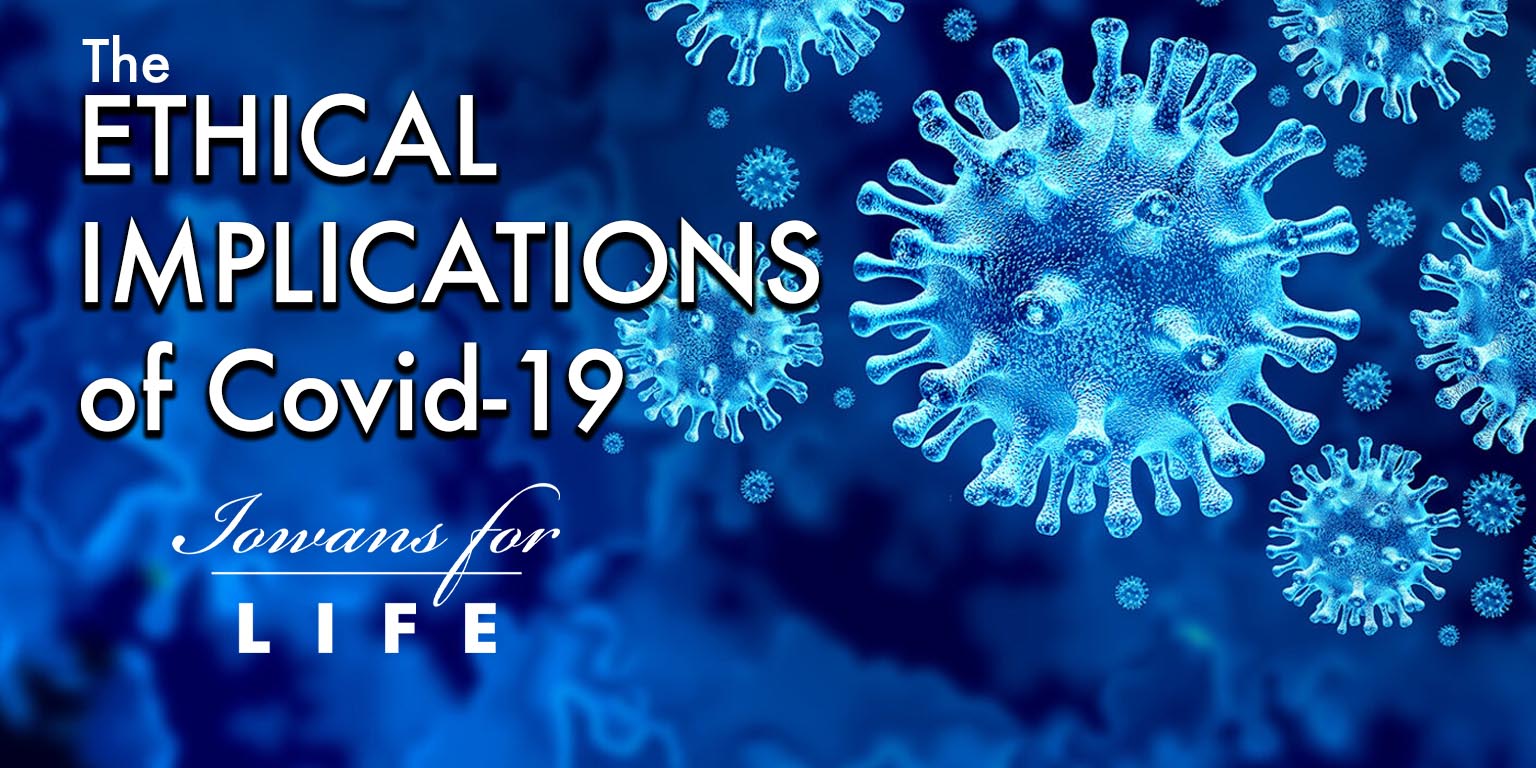 We’re receiving phone calls from concerned pro-lifers seeking insights on the upcoming availability of a COVID-19 vaccine. Two questions abound: were fetal cells of aborted babies used in the process of testing and manufacturing these medicines; and if yes, is it moral to take them?

Let’s take a closer look with information reported by the Charlotte Lozier Institute:

How many vaccine candidates received “Operation Warp Speed” funding and were submitted to the FDA for emergency use approval? Eight. They include Pfizer, Moderna, AstraZeneca, Johnson & Johnson, Novavaxab, Sanofi, Inovio, and Merck.

Pfizer and Moderna have their emergency use FDA application pending. The others are still in phase trials.

Do any of these companies use abortion-derived cell lines in the development and production of this vaccine? Yes: AstraZeneca and Johnson & Johnson. The rest do not.

Is it ethical to receive a vaccine made possible by utilizing abortion-derived cell lines in either the testing or manufacturing process of the vaccine? The Iowa Catholic Conference quoted the USCCB Committees on Pro-life and Doctrine:

People may in good conscience use the vaccines produced by Pfizer and Moderna, which made only limited use of those unethical cell lines (for lab testing of the vaccine).

Morally speaking, the vaccine offered by these two companies is relatively remote from the evil of abortion, and so need not trouble anyone’s conscience to use either one.

In contrast, some other companies use a cell line from the fetal tissue of an aborted baby in the design, development, production, and lab testing of their COVID vaccines.

If possible, those vaccines should not be used. If there is no alternative available, however, people may in good faith use them against the serious health risk of COVID.

The common good of public health takes precedence over any reservation about being treated with vaccines; they will not be effective if people do not use them.

Since the Pfizer and Moderna vaccines don’t use abortion-derived cell lines in the production process, are they morally superior to the AstraZeneca and Johnson & Johnson products that do, even considering that all use these lines in testing? In other words, is their an ethical hierarchy among vaccines?

So should people of conscience and faith take this vaccine in light of the terrible impact the pandemic has had on the world?

The NCBC concurs with the USCCB:

Nonetheless, for grave reasons, people could decide in good conscience to accept vaccines that use abortion-derived cell lines in their development and production to protect their own lives and health and that of others in the absence of any satisfactory alternative.

Should you take this vaccine under protest? The NCBC says yes, but only after careful discernment. And your carefully formed conscience may prevent you from moving forward with the vaccination:

The use of an ethically problematic vaccine, however, may be done only “under protest.” A person who discerns in conscience that he or she can take such a vaccine has an obligation to make known his or her opposition to abortion and the use of abortion-derived cell lines.

People may legitimately discern in conscience that they cannot use a vaccine with some connection to abortion and such a refusal can be a courageous witness to help build a culture of life. The Catholic Church neither requires nor forbids the use of ethically problematic vaccines, but instead urges people to discern what decision to make after having carefully formed their consciences about the moral and prudential issues surrounding the vaccines that become available.

Iowans for LIFE will continue to monitor the progress of these vaccines. Be sure to subscribe to our blog to remain informed.