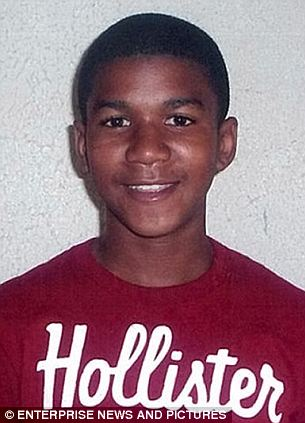 Photo the MSM is using of Trayvon Martin, taken when he was 12.

When Andrew Breitbart dropped dead in his tracks shortly before releasing a video that would cast Barack Obama in a bad light, voices on the Right immediately began to suggest a conspiracy.

“Was Breitbart murdered by sinister forces of the Left?” was the gut reaction of some.

Quiner’s Diner weighed in that we should slow down and wait for all the facts before jumping to conclusions.

With the tragic death of Trayvon Martin, voices on the Left are making the same mistake. And the media seems to be fueling the outrage that he was he shot to death by a right wing vigilante.

A case in point. Check out the photographs the mainstream media (MSM) is using of the victim in the shooting. 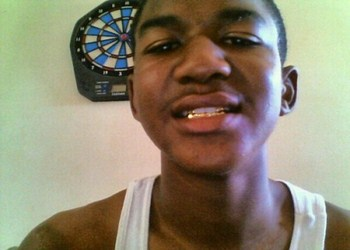 The MSM chose not to use this photo of the 17 year old Trayvon Martin.

Look at the photo they use of the shooter.

Both are dated photos. The dated photo makes the victim look like a victim and the shooter like a thug.

Quiner’s Diner views this tragedy through the prism of justice. Let’s do a thorough investigation. Let’s get the facts. Let’s get detailed eyewitness accounts of the incident. 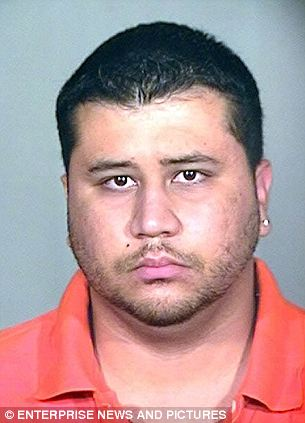 This is the dated photo of the shooter, George Zimmerman, the MSM chose to use.

These photos do not prove guilt or innocence.

They do demonstrate media manipulation. And that is dangerous to the cause of justice. Our condolences to the Martins on their loss. 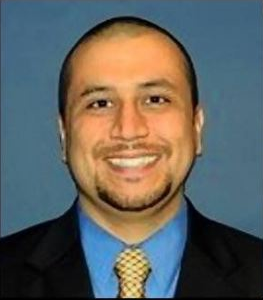 This is the current photo of George Zimmerman the MSM chose not to use.