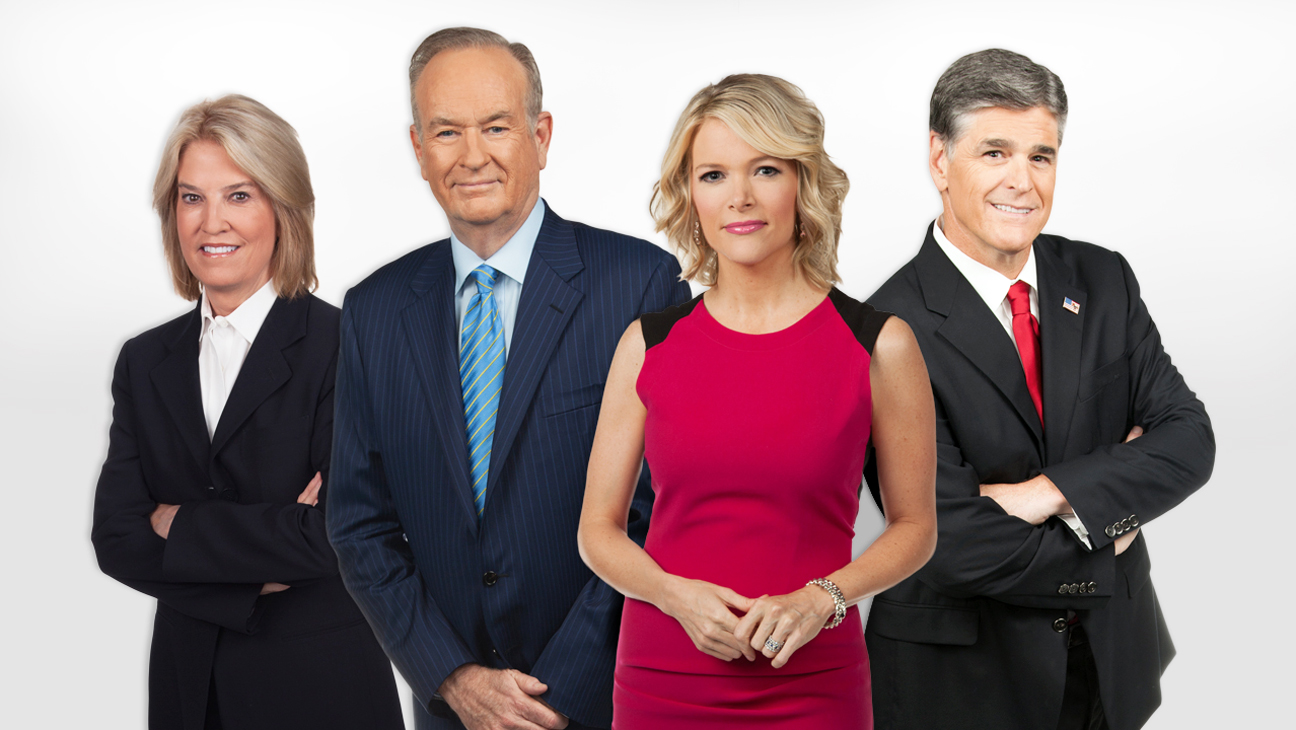 I was on the Facebook page for Quiner’s Diner reader, Shawn, a good conservative. Here’s what he had to say:

A friend of mine recently lambasted FOX News as a network “full of college dropouts”. So I decided to do a little checking. Here is their weekday schedule, with all of their regular hosts:

12 AM and 9PM the Kelly File hosted by Megan Kelly, law degree
1 AM and 10 PM Hannity, hosted by Sean Hannity, (yep, college dropout)
2 AM and 7 PM, Greta Van Susteren, law degree
3 AM Red Eye, hosted by Andy Levy, degree from Columbia U.
4 AM and 5PM The Five, hosts change. Those with degrees include Bob Beckel, Eric Bolling, Juan Williams, Kimberly Guilfoyle, Dana Perino, Greg Gutfeld, and Andrea Tantaros. These are ALL the regular hosts.
5 AM Fox and Friends – This is more of an entertainment show. Still, those with degrees: Steve Doocy, Elisabeth Hasselbeck, Brian Kilmeade, Tucker Carlson, Anna Kooiman, and Clayton Morris. Basically ALL the regular hosts of Fox and Friends.
9 AM America’s Newsroom – Bill Hemmer, went to Miami U., and Martha McCallum, St. Lawrence University.
11 AM and 1 PM- Happening Now – Jon Scott, University of Mo. Columbia, and Jenna Lee, MS from Columbia U.
12PM – Outnumbered – hosted by Andrea Tantaros, Jedediah Bila, Harris Faulkner, Melissa Francis, Katie Pavlich, Kirsten Powers, Sandra Smith, and Lisa Kennedy Montgomery, ALL of whom have at least a bachelors degree. 3 or 4 have their Masters as well.
2 PM – The Real Story – hosted by Gretchen Carlson, Stanford U.
3 PM – Shepard Smith Reporting – 2 credits shy of his degree.
4 PM – Your World with Neil Cavuto – Master’s from American University
6 PM – Special Report with Bret Baier – DePauw University
8 PM and 11 PM – The O’Reilly Factor – Bill has TWO Master’s degrees.
The rest of the day I have already covered…So all of my lefty friends out there who like to crow that FOX News is all college dropouts, you might want to…well…eat a little of that crow.