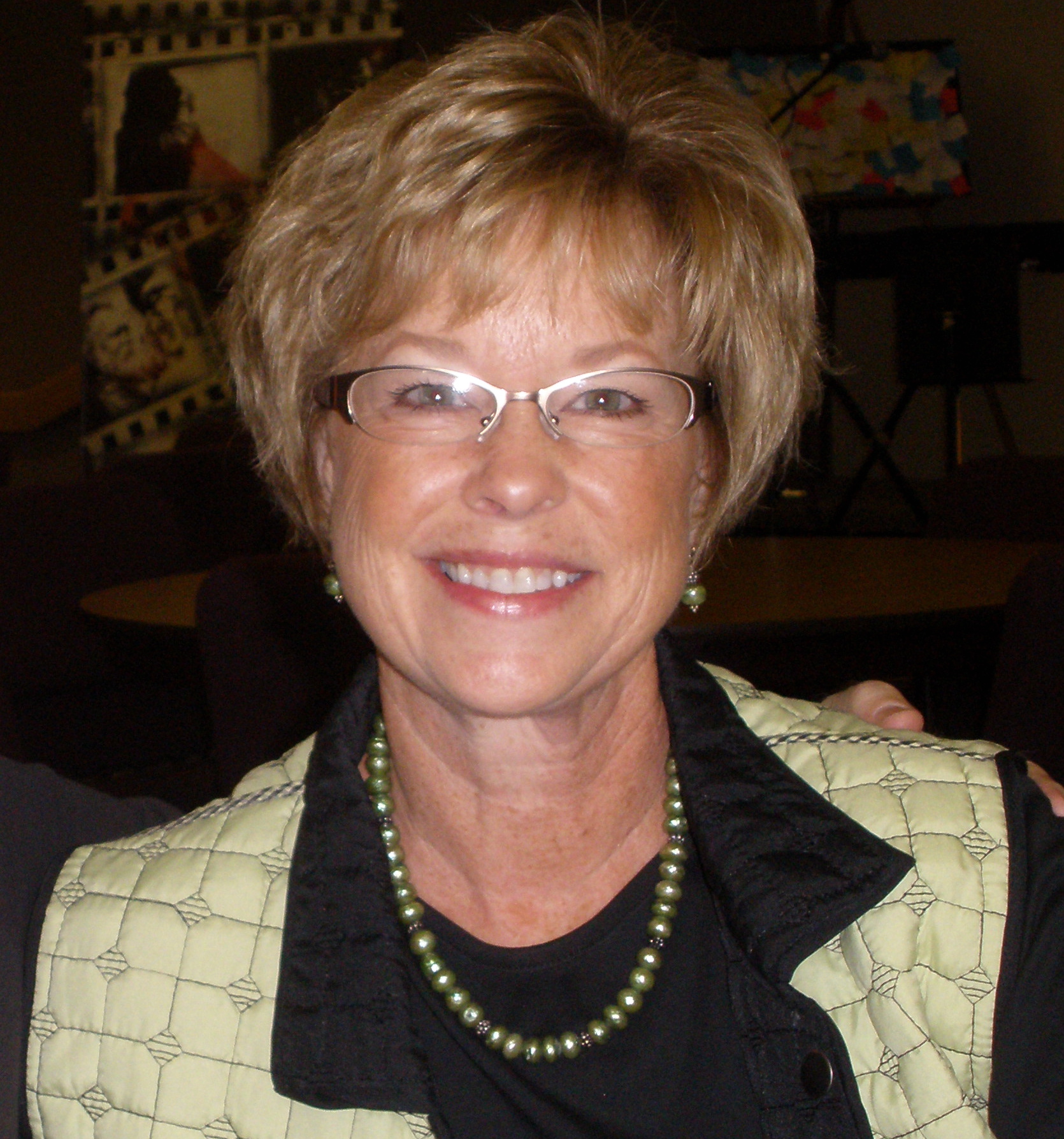 Recently I wrote an article for Quiner’s Diner (“Ultrasound is standard medical care”) reflecting my support of HF2033, whereby an abortionist would be required to obtain an ultrasound prior to performing an abortion.

Upon introduction of this common sense bill, in typical scare-mongering fashion, Planned Parenthood howled in protest vilifying the bill while claiming that mandating ultrasounds would be degrading to women.  The fact that Planned Parenthood routinely does an ultrasound prior to an abortion reveals a breathtaking level of hypocrisy on their part.

(Sources: As published in the medical journal Contraception in 2003, researchers with the pro-abortion group IPAS, the University of North Carolina, a consortium of Planned Parenthood clinics and the National Abortion Federation surveyed staff at 113 Planned Parenthood affiliates and independent abortion businesses between February and April 2000; and Sue Thayer, former Director of Planned Parenthood, Storm Lake, IA.)

I was taken to task by a blogger who said the following:

“This article is false and misleading. Ultrasounds are sometimes done at Planned Parenthood, if a doctor feels it is necessary, and the patient consents. It is not routine, and it is always a medical, not a political, decision. And that’s the point. Ultrasounds should be performed on a case-by-case basis for medical reasons; they should not be mandated by government at any level for all patients.”

According to Mrs. Thayer:

“In the 1990’s and early 2000’s, ultrasound was not routinely used.  During this time abortions were 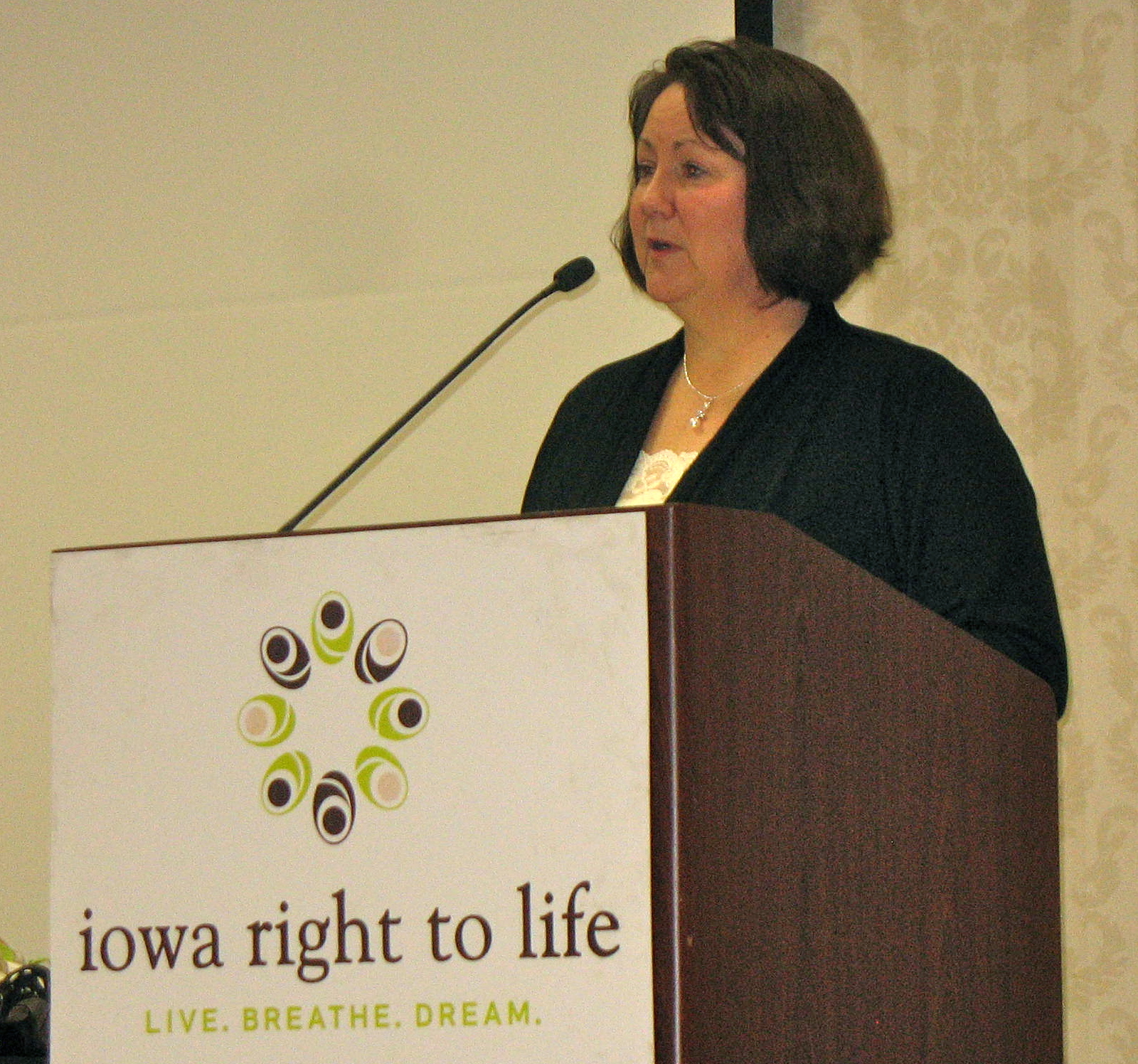 normally performed based on the date of a woman’s last period.   However, because later term pregnancies are more expensive to terminate, often a woman was not honest about the date, which resulted in many babies being much further along in gestational age than anticipated.  Abortion is always grisly business, but to do a surgical procedure without an ultrasound is not safe.  With the advent of telemed abortions, introduced by Planned Parenthood of the Heartland in 2008, although not required by Iowa law, ultrasound became routine using the trans-vaginal method”.

Mrs. Thayer also revealed that when she was an employee, Planned Parenthood required non-medical personnel to do vaginal ultrasounds.  Mrs. Thayer was told by her superior “that it helps if you have played a video game because it’s a lot like running a joystick”.

Planned Parenthood likes to crow that they provide safe abortions, but do they really?  The use of telemedicine to provide chemical or medication abortions tells us Planned Parenthood will stoop to any level in order to increase their bottom line, woman’s health be hanged.

It isn’t a stretch to doubt that PP has upgraded their employee’s qualifications to perform an ultrasound from the time of Mrs. Thayer’s termination by PP in 2008 till now.   Since PP is under no legal obligation to perform an ultrasound prior to an abortion the temptation to cut additional financial corners could be a real threat to the health of a woman.

Legislation would have plugged that loop-hole, in response to the concern expressed by the blogger who responded to my post:

“If I’m trying to determine if I need a medical procedure, I ask my doctor, not my state legislature representative. These ultrasound requirements are being imposed only for ideological and religious reasons. It is shameful. I won’t be the only woman to leave the GOP because of them.”

First of all, to suggest that government has no right to enact laws in order to protect people is ludicrous.  This is precisely why we have laws.  Furthermore, what kind of doctor is it that ever allows a patient to dictate to him/her what procedure they can use?  It’s worthwhile to note that only in the abortion industry do we observe a rabid-like resistance to legislating something as basic as an ultrasound, which is simply common sense standard of care.

Obtaining an ultrasound before an abortion protects the health of the woman. The farther along in pregnancy a woman is, or the possibility that the pregnancy is ectopic, the greater the risk that abortion poses.

If, as the blogger contends, no one wants to have an abortion, then it’s obvious that the most compassionate pro-woman thing would be to help them not have abortions. After all, if a woman was thinking about committing suicide, it would be moronic to say that you helped her out by selling her a pistol.

If seeing their baby on an ultrasound sways 90% of women to reject abortion, isn’t that as positive an outcome for which we could ever hope?  Doing what is right never has to be justified, so shouldn’t we desire that outcome for all women?