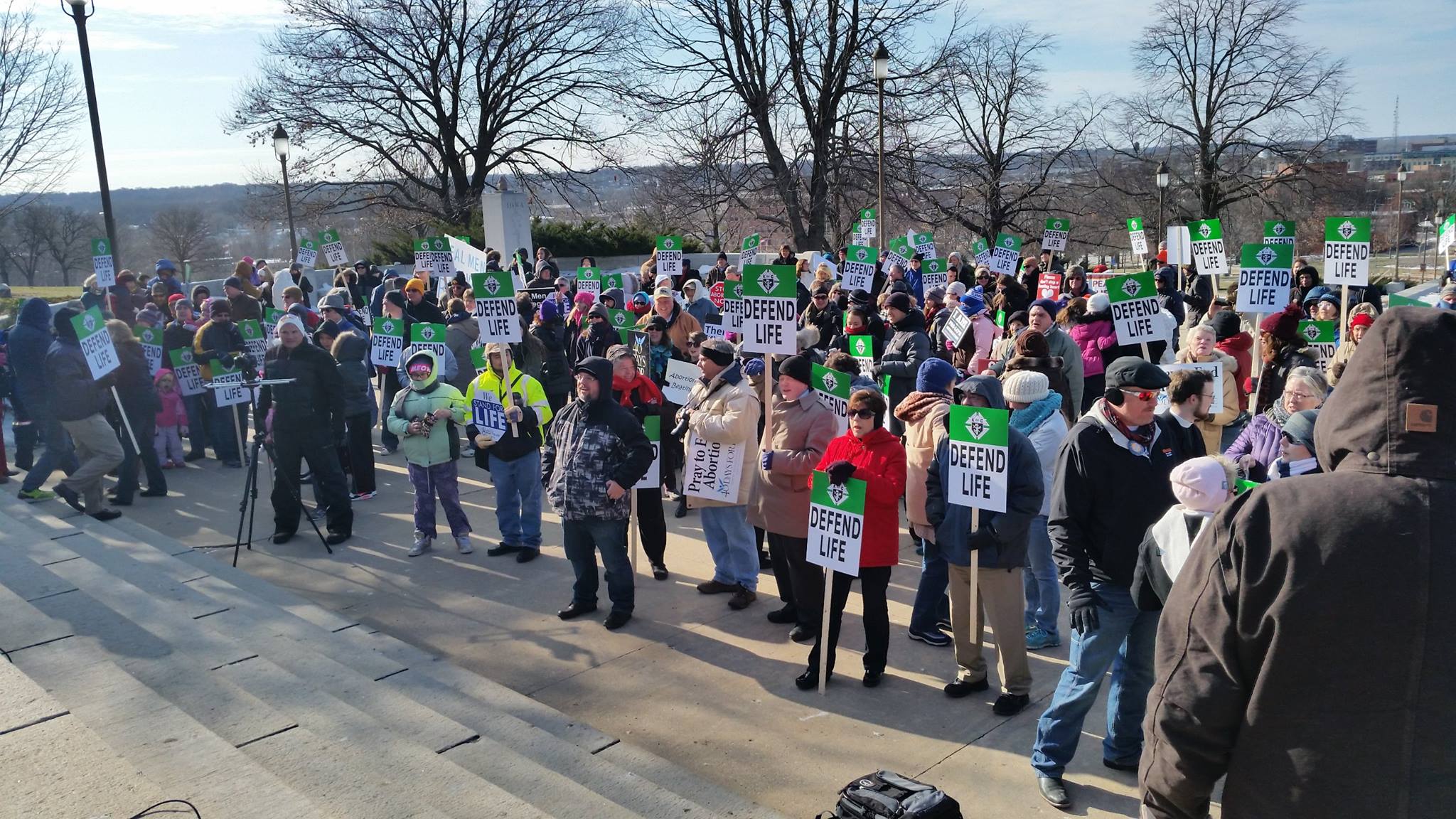 The Midwest March for Life

I’m in Iowa. The phone rings non-stop with calls from pollsters with this question:

“If the election were held today, who would you vote for?”

Or something to that effect.

I’ve also been asked what is the most important issue to me. The answer is simple: human abortion.

Most voters don’t agree. If you go by Google searches on campaign issues, here are the most important issues:

Abortion doesn’t even make the top ten. And yet, without your life, you can’t immigrate.

Without your life, can’t marry someone of the same-gender … or get educated … or pack a gun.

Everything begins with life.

Our Founders never envisioned a pro abortion culture like ours that denies God-given dignity to inconvenient human beings. And yet the America Creed, the Declaration of Independence, anticipated the issue by acknowledging three immutable rights: Life, Liberty, the Pursuit of Happiness.

Life was listed first, because liberty and happiness are meaningless without your life.

The abortion issue is the singular reason I can never vote for a Democrat, regardless of any other positions they embrace. If you deny dignity, you deny the foundational principle of America.

Life comes first from the moment of conception to natural death.

I don’t care what Google or Hillary or Planned Parenthood says, your life had dignity the instant you were conceived.

I stood with hundreds of people this morning at the Midwest March for Life in subzero temperatures. This cause will never, ever go away until our pre born brothers and sisters and sons and daughters have their legal rights restored.

As I wrapped up this blogpost, I received another call, this one from CNN, asking me what is the most important issue to me this election cycle.

I wanted to tell them to read my blog.

Instead, I patiently responded “human abortion.”