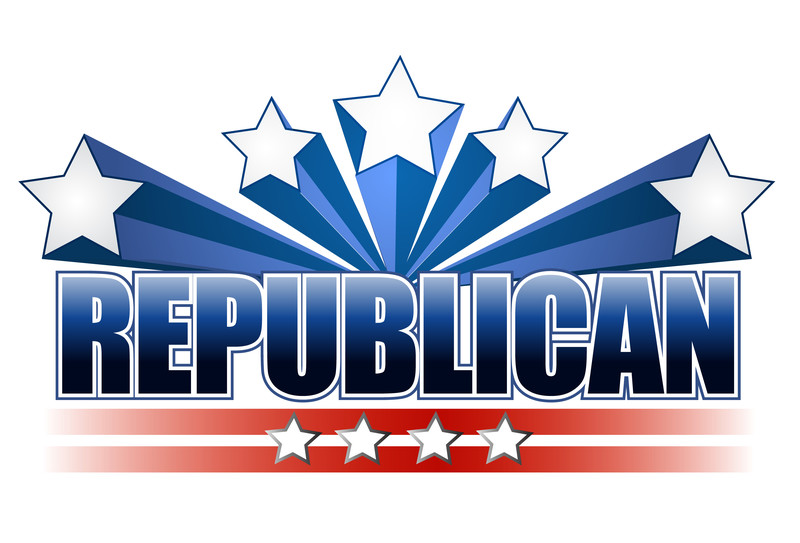 By Thomas J. Maly 1. I have wonderful neighbors.  They are welcome in my home almost anytime.  However, I have this quaint notion that they should knock and not just come in without permission.  Seems to me our country should expect no less.  A precondition for meaningful immigration reform is a secure border for our country. … 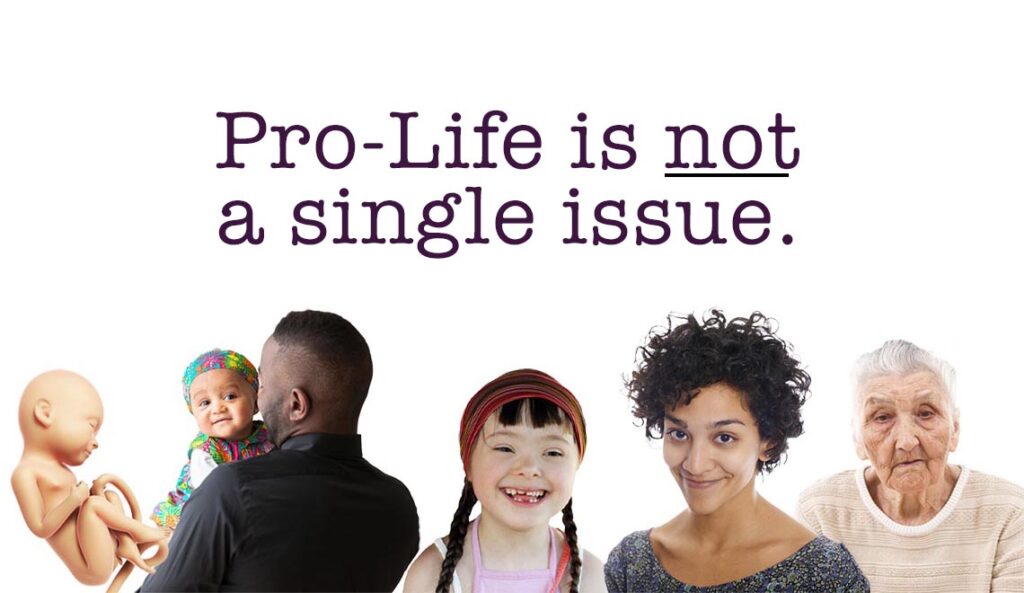 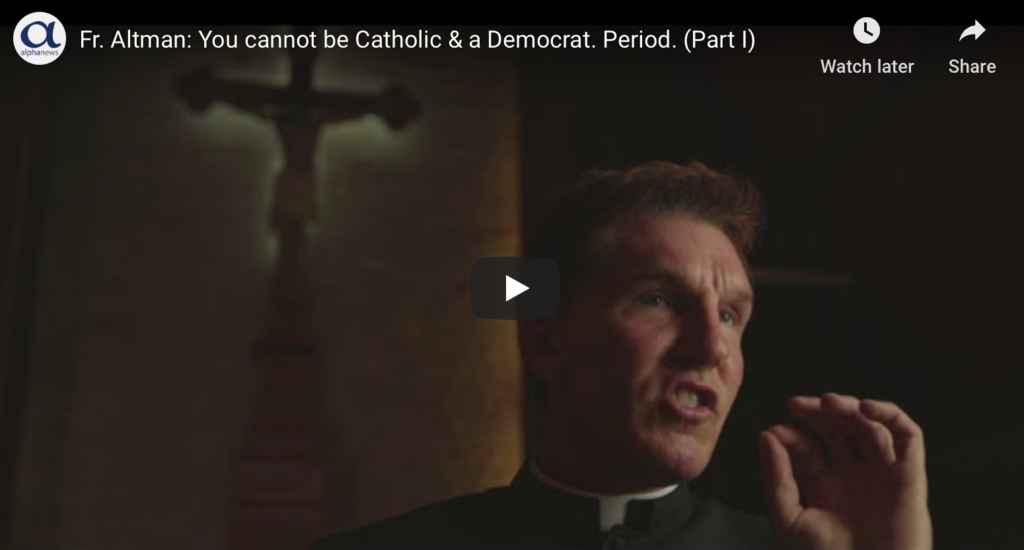 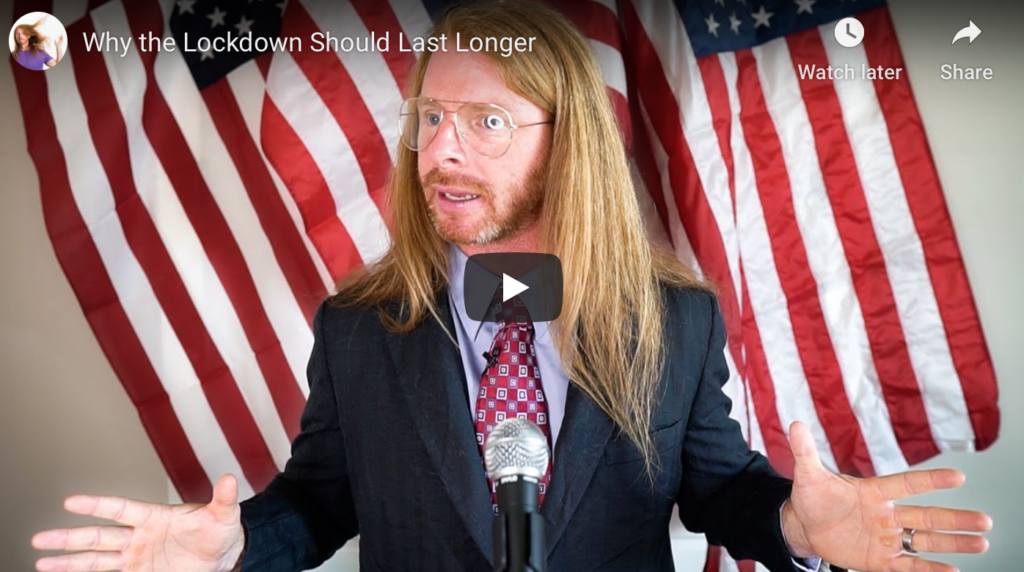 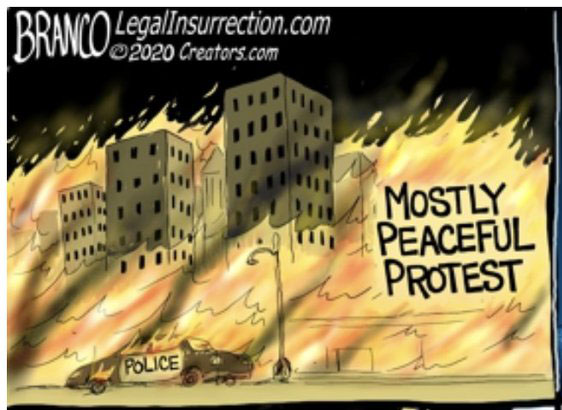 The American landscape is littered with fallen statues of notable historical figures tainted with the stench of racism. A notable statue still stands at the Smithsonian Museum’s National Portrait Gallery in Washington D.C., that of Margaret Sanger.

Our May 7th blogpost, “How much is a human life worth,” generated some pushback with this response: “You hit the nail on the head when you called the fetuses “unborn humans.” Until they are born, they are not humans, but potential humans. Why do you never talk about stillborns? Approximately 0.6% of all births are…

By Tom Quiner In the midst of the coronavirus lockdown, New Governor Andrew Cuomo repeatedly asserts: “How much is a human life worth? That is the real discussion that no one is admitting, openly or freely. That we should. To me, I say the cost of a human life, a human life is priceless. Period.”…