Today is important. This is an election year. It is a very clear message we’re receiving from our candidates this year, clearer than ever before.

A vote for a Democrat is a vote for more human abortion.

A vote for a Republican is a vote for less human abortion.

This point is indisputable. That’s why our 90 minutes of public prayer on a busy thoroughfare can make a difference. Maybe, just maybe, an undecided voter driving by will by convicted to cast a vote for life instead of death; for freedom instead of tyranny… More…

After 7 years of Obama rule, American’s belief in America has taken a shocking hit. Pew surveyed Americans in 2011 and asked if they think ‘America stands above other nations.’ In 2011, 52% of Republicans said yes compared to just 33% of Democrats, as you can see in the graph above. 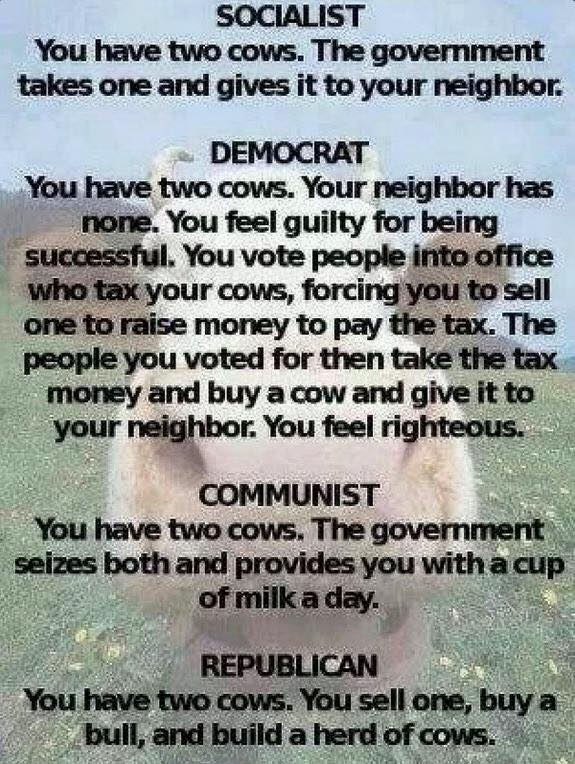 Just look at Obama’s mentors. He was tutored by a rogue’s gallery of anti-American mentors in his formative years:

Frank Marshall Davis was a communist and a pornographer. His sentiments were with the Soviet Union and Red China.

Edward Said is Palestinian, an anti-colonialist, and anti-Israeli whom some say is a terrorist sympathizer.

The Reverend Jeremiah Wright was an anti-American, anti-Israeli preacher at the church Barack and Michelle Obama attended for two decades. More…