A Heapin' Plate of Conservative Politics and Religion 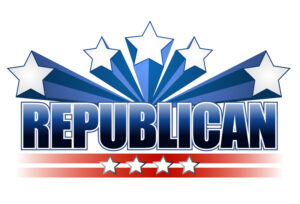 Ten reasons I may vote Trump/Republican this November

By Thomas J. Maly 1. I have wonderful neighbors.  They are welcome in my home almost anytime.  However, I have this quaint notion that they should knock and not just come in without permission.  Seems to me our country should expect no less.  A precondition for meaningful immigration reform is a secure border for our country.  I may vote Trump/Republican. 2.  I like the idea that “sheepdogs, i.e. police, will respond when the “wolves” in the world attack we sheep. I may vote Trump/Republican. 3. It causes me great anguish as I see reports of so many being  killed by gunfire… 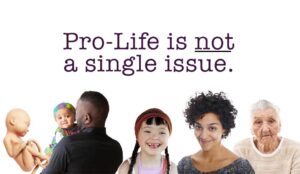 The myth of the single issue pro-life voter 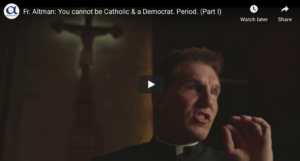 Fr. James Altman says the stakes are high when you vote 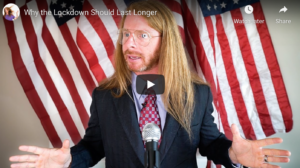 Why the lockdown should last longer! 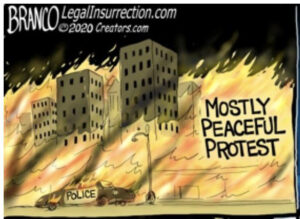 The mainstream media is mostly dishonest

The clearest articulation of the Biden belief system to date

Stay in touch. SUBSCRIBE. (We recently moved our blog and lost our subscribers. Please re-subscribe here)